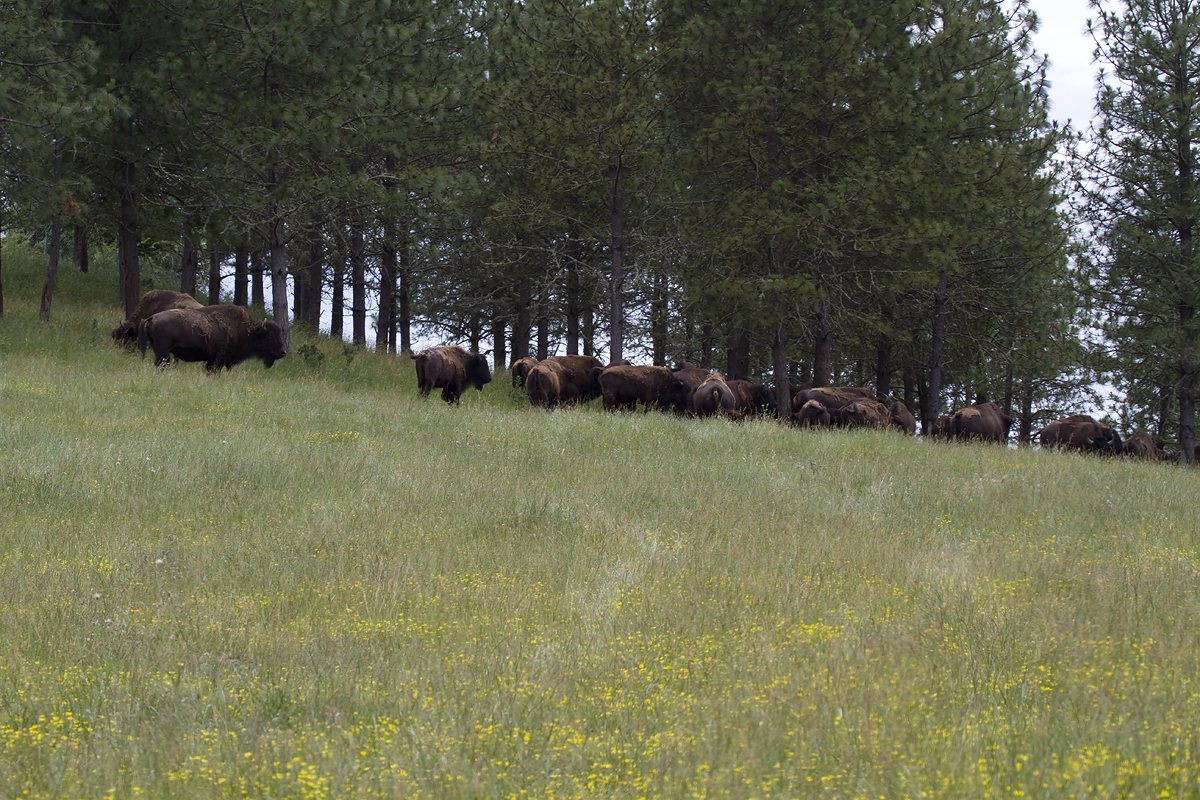 During our trips back and forth between California and Oregon we’ve seen billboards advertising a Wildlife Safari in central Oregon. A couple of weeks ago we decided to go see what it was all about.

The park is located in Winston, Oregon, which is about a 3 hour drive from the Portland area. We decided to drive up the night before after I got off work and stay in a hotel so we could spend the day in the area without feeling rushed.

We slept in a little the next morning, headed to breakfast, and then made our way to the park. When we arrived at the park we paid an entrance fee as we drove in. Just past the gate there is a large parking lot for the village.

The village is free admission and has several exhibits of animals that you can walk around to view. Flamingos, turtles, an alligator, some monkeys, a lion and wolf were among the animals that were on display. There was a also a play area that Victoria enjoyed for about half an hour.

Once we finished visiting the village we got back in the car and started the drive into the main part of the park to see the animals. I don’t know how long the loop is, but it took about an hour and a half to drive through. We kept it under 10 miles an hour with several stops to see the wildlife.

We saw zebras, deer, bison, rhinos, elephants, lions, giraffes, emus, ostriches, bears, elk, wildebeast and many other animals. As we drove around we had the windows open and Victoria stood up on the center console to look out through the sunroof. Most of the animals were off the road a bit, but we had giraffes walking in the road, and had a bunch of deer come up to the windows to get fed. There was pellet food for sale that you could feed the deer with so they knew the routine and didn’t hesitate coming up to the cars.

We ended up driving the loop twice. It was fun seeing the animals up close from the car. Not quite like being in Africa I suppose, but fun. If you’re ever driving up through Oregon on I5 and want to take a couple of hours to see something different we recommend the park.