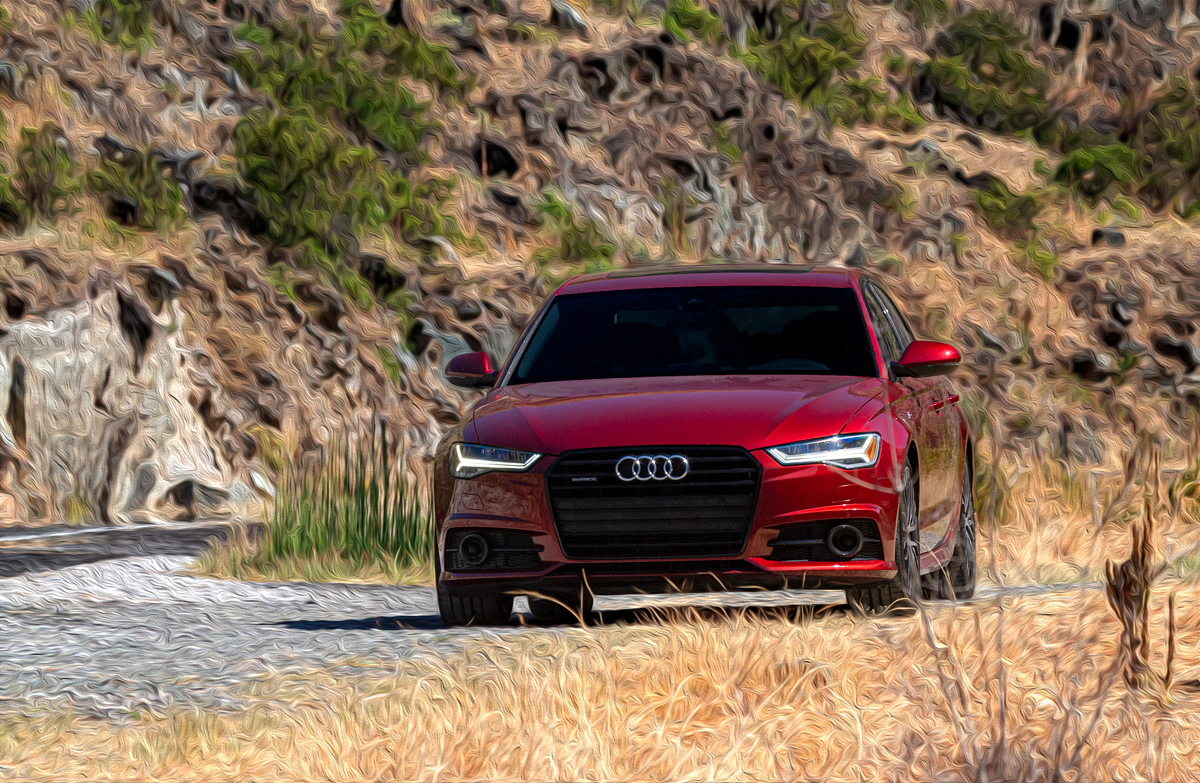 I had the weekend off so we decided to go on a last minute road trip. As late as Friday evening we hadn’t decided on where to go, but we knew we wanted to get out of the house and explore somewhere new. We figured that even though it was Labor Day Weekend it wouldn’t be crowded wherever we went, but we were a bit stumped for ideas.

While watching a movie Friday night I browsed a map of Idaho and thought of places we hadn’t been to. For some reason I kept ending up looking north and Missoula seemed to be a good spot to head towards. I went online and booked a hotel for Saturday night and once that was done we were pretty much committed to that location.

Missoula is about 390 miles each way from home with a few different options of getting there. Heading out we decided to go up towards Banks, head east towards Challis going past Stanley Lake, and then north up the 93 to Missoula.

We left home about 10:00am Saturday morning and drove for a couple of hours before stopping along the highway just east of Lowman for lunch. We intended to just stop on one of the pullouts along the roadway, but after pulling over I saw that there was a small waterfall in the river that had a nice area on some rocks and a fallen log to sit on. Much better than sitting in the car.

Once we started driving again we pretty much kept going with only a few stops for gas and to stretch our legs. It was our first time driving up along the Salmon River and we enjoyed the scenery. Temps were pushing the high 90s for most of the drive and there was very little shade so we decided against pulling over.

Just north of Challis along the Salmon River we ran into a temporary road closure. There must have been an accident on the road, or perhaps in the river, but we couldn’t see anything other than an ambulance and a search and rescue helicopter that had landed on the highway ahead of us. After about 20 minutes the helicopter took off and flew out of the canyon. The road opened back up, but we still had no idea what had happened.

We reached Missoula around 6:00pm and checked into our hotel. We were all a bit tired from the drive, but it didn’t feel like a long day on the road. It was definitely nice seeing something new.

The next morning we left the hotel around 8:00am and headed towards Lewiston on highway 12 that follows the Lochsa River. Due to wildfires that continue to burn the skies were pretty heavy with smoke, but it wasn’t so bad that we couldn’t enjoy the scenery.

At one point along the highway we spotted a suspension bridge that crossed the river so we pulled over to take a look. The girls had fun filming video clips on the bridge and probably would have stayed all day if it were up to them.

We found another spot down the highway that allowed us to get down to the river area. Most of the time the river was down a steep embankment with lots of bushes and rocks, but this location only required a few hops down some rocks. Victoria was missing her swimsuit so next time we’ll have to put that on the list.

Instead of going all the way to Lewiston we made the decision to go south from Kooskia and head towards Grangeville, and then take 95 south through Riggins all the way back to Ontario. That put us along the Salmon River again and unlike yesterday, there were a lot of rafters and kayakers making their way down the river.

I found a small pullout with some smallish rapids and waited for some rafters to go by. I don’t know how to categorize rapids, but my guess is they were a 1 rating a best. Not very dramatic, but the photos were a little better than if they were simply floating down the river.

We pushed our way home and made it back into the garage by 7:00pm after stopping at the grocery store. Nearly 800 miles in about 36 hours. We had a nice time, but I think we’ve found our daily limit of about 400 miles. More than that and it would have probably felt rushed, but this was about right. We had plenty of time to stop and do things and still get in at a reasonable hour without having to get up early.

I have the weekend off again in three weeks so we’ll see where we might end then!