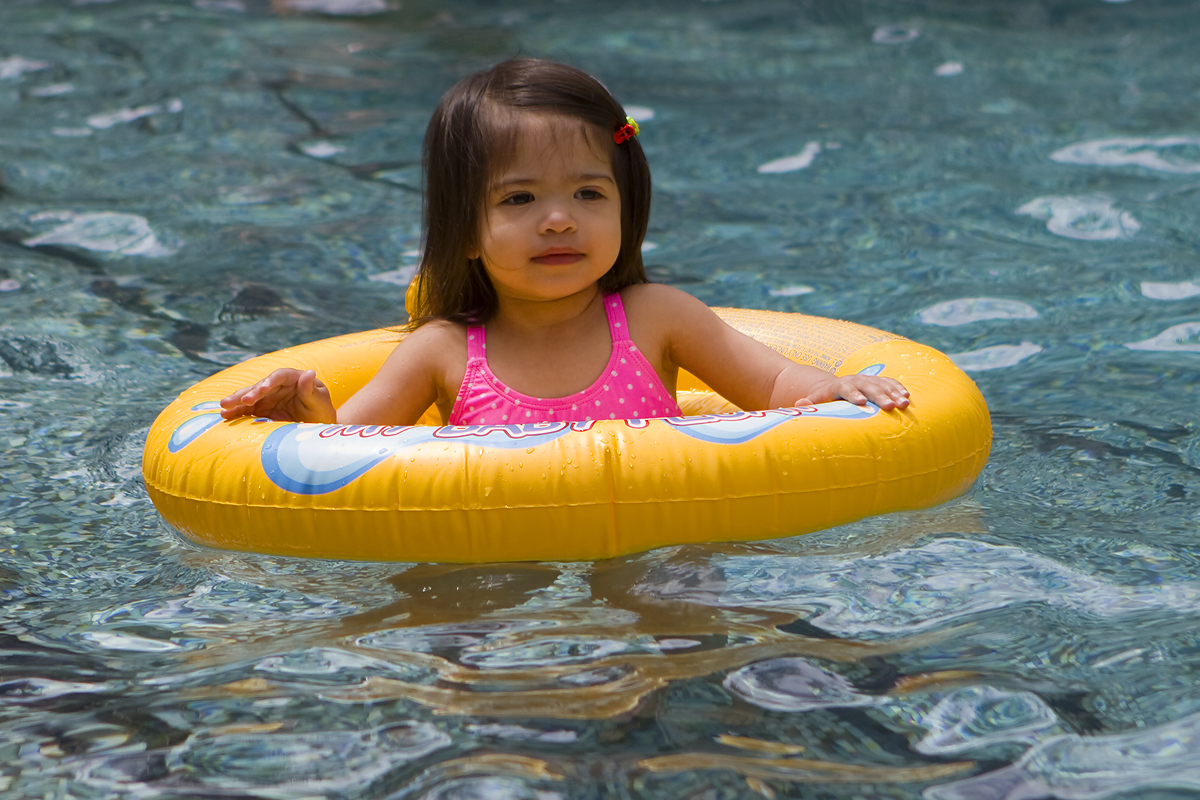 We’ve enjoyed our move up to Beaverton, but we do miss the warmer weather we’d been accustomed to in California. The wet weather creates a lot of greenery so there’s no lacking of places to go exploring, but we wanted to take a break from the cooler weather and head somewhere warm.

We thought about a cruise to Mexico or Hawaii, but the timing didn’t work out with our schedule. We also thought about heading down to Laguna Beach for some beach time, but reservations were hard to come by for the time we had available. A friend from work mentioned that his mom could get us a good deal on a hotel in Hawaii so we looked into that. Airfare was actually pretty cheap, especially since Victoria didn’t need her own ticket, and the discounted hotel rates made it an easy choice so off to Hawaii we went!

We arrived in Waikiki at the Hilton Hawaiian Village last Monday and it was already in the high 70’s so as far as we were concerned we’d made the right decision. Our room wouldn’t be ready for us until later in the afternoon, but that was fine. We dropped our bags off and headed to the beach so Victoria could start playing in the sand. There’s a lagoon at the Hilton that’s nice for kids so they don’t have to worry about the waves.

We’ve spent most of the week just hanging out at the beach enjoying just relaxing in the sun. It’s been nice not really having an agenda to follow. We can sleep in if we want, or if we get up early we can grab a nap anytime. The only thing we had scheduled was to rent a car on Thursday and go drive around the island with a stop at the Polynesian Cultural Center for dinner and the show.

On our drive around the island we stopped at the Dole Plantation for some Dole Whip Pineapple Ice Cream. After filling up on ice cream and picking up some souvenirs we headed to Sunset Beach to watch the waves. There weren’t any 30 footers out there, but the waves were still impressive. Before heading to the Polynesian Cultural Center we headed down to a temple that I’d been told about that I thought Rotchana would like named Bodyu Temple. It was worth the drive and Victoria really enjoyed playing with all of the koi.

Rotchana and Victoria have really enjoyed the time here. Hawaii is a place that Rotchana and her friends had heard about, but felt that it was a place they’d never get to see in person. It’s an expensive trip from Thailand, and getting the visa to be allowed to visit makes it too much of a hassle for most to even attempt. I’m glad the trip has lived up to Rotchana’s expectations.

Aside from fighting some small colds we haven’t had anything but fun. Tomorrow is our last day and then it’s back to the Pacific Northwest.