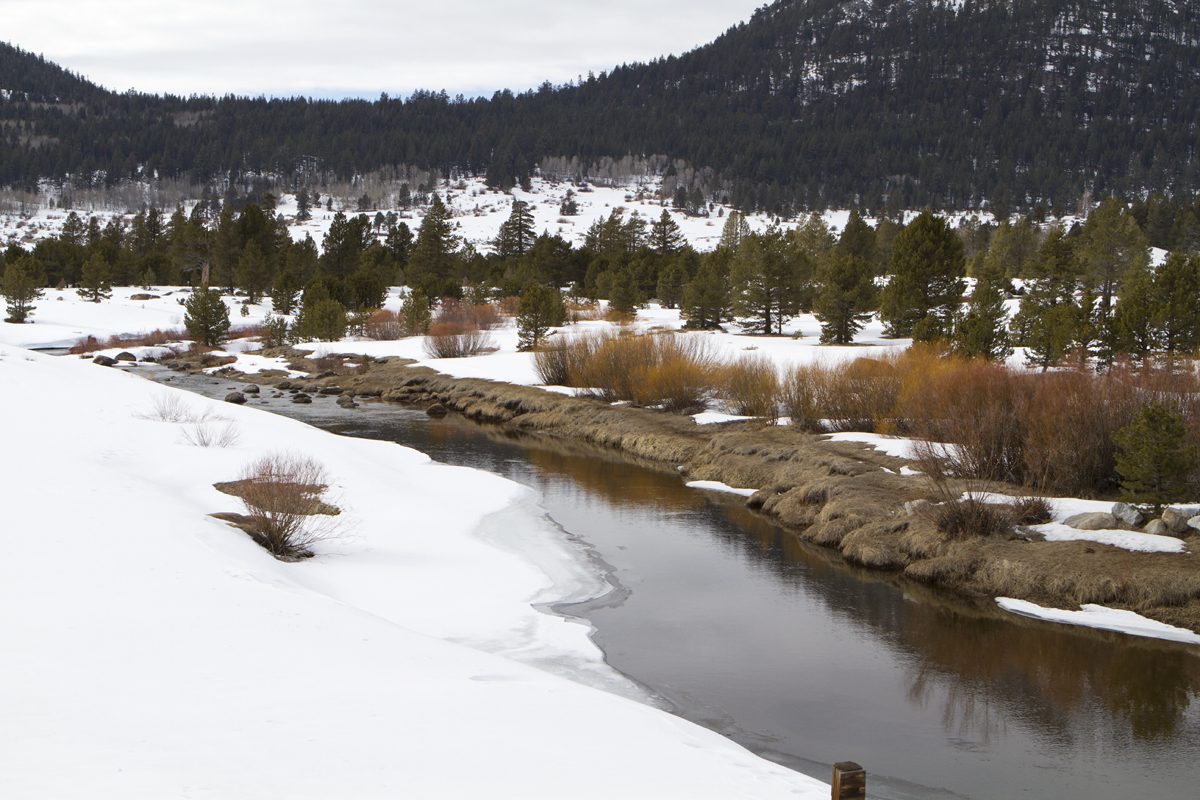 Last week Rotchana had an appointment with the doctor up in Sacramento early in the morning. She was diagnosed with gestational diabetes about a month ago and this was a followup to see how her blood sugar numbers were doing, as well as do the routine prenatal checkup. Everything went smoothly and the doctor was pleased with her numbers so there wouldn’t be any need for insulin injections. The only negative to the whole diabetes diagnosis is that Rotchana is unable to eat rice or noodles during the pregnancy, and she has to prick her finger 4 times a day to get measurements. Telling someone they can’t have something they’ve eaten 5 to 6 times a day their entire life seems a bit cruel, but she’s been good about the adjustment. Something tells me, though, that a big bowl of rice is probably second on the list of things to do on delivery day!

Since our visit to the doctor finished up early we decided to head up to Lake Tahoe for the night and give her some time to see the snow. I took her up to the snow about a month ago, but we could only stay for about 10 minutes. This time we could take our time and not feel rushed.

The only downside is that the forecast had predicted snow showers, but it ended up being quite the opposite. There were hardly any clouds in the sky with no threat of snow. Rotchana had been hoping to see snow falling, but it will have to wait for another trip.

We took our time getting up to Tahoe by driving up to Truckee and then cutting over to the north shore of Tahoe. We made the obligatory stop at Inspiration Point to get a couple photos at Emerald Bay. We then made our way into South Lake Tahoe where we stopped for lunch and did some window shopping. By the late afternoon we made it to our hotel.

Rotchana has never been to a casino before so when she saw all the flashing lights and heard the slot machines making a racket she was pretty excited. She walked around like a kid in a candy store trying to decide which game to play. She finally picked a game and slipped a $20 bill into it. On the second pull she hit a winner that paid out $60! Seemed pretty simple.

We played for about an hour before deciding to go have dinner. She was just shy of $100 at that point so dinner was on her. After we ate we went up to our room and just watched some television before falling asleep.

The next morning we checked out of the hotel and grabbed some breakfast. We have to keep a pretty strict eating schedule due to Rotchana’s diabetes so we wanted to make sure she could space out her meals for the day to make sure her tests came out okay. We were going to take a more scenic route home, which meant fewer places to stop and eat. It all worked out and we got to enjoy the drive home. We made several stops at smaller lakes that had frozen over, and she got to see a bit more of what California has to offer. Hopefully next time she’ll be able to actually see the snow falling.