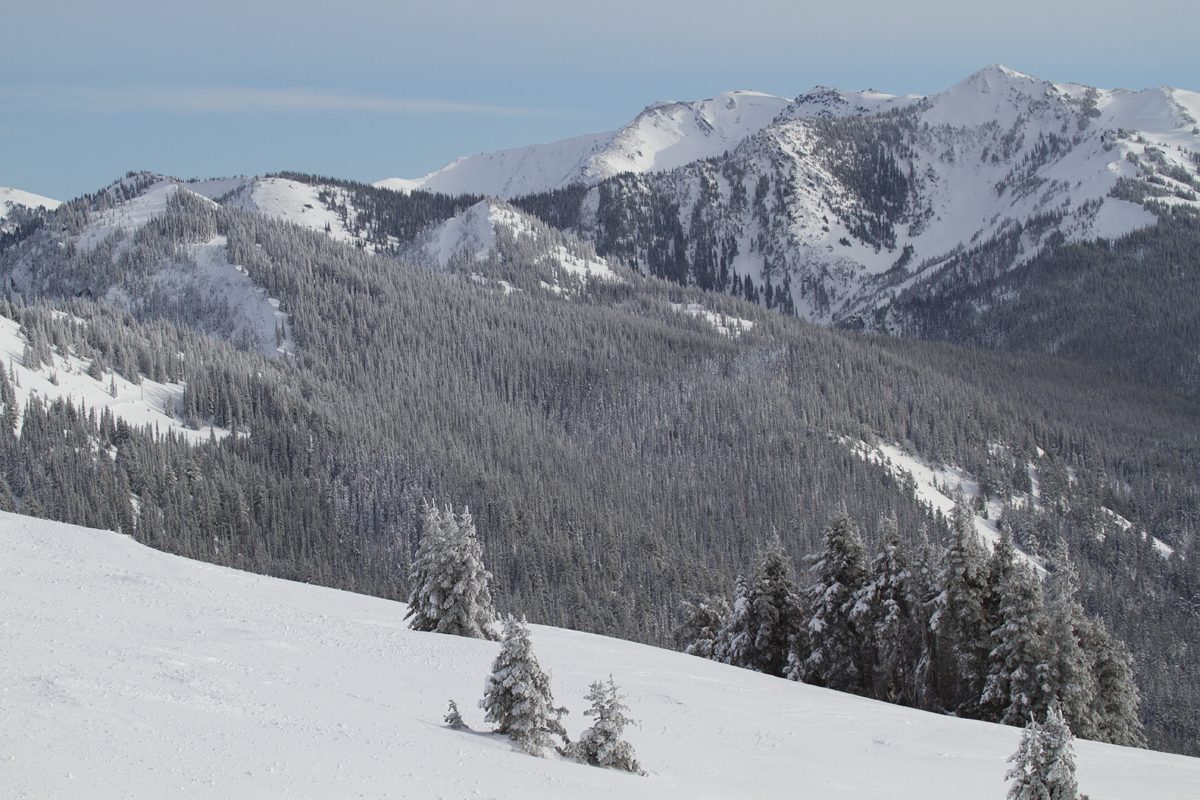 Last week was Thanksgiving and I was invited to come up to Washington to visit a long time high school friend and his family. My family was busy with plans of their own so I took Tim up on his offer to spend the holiday with them.

The drive is about 820 miles and I had planned on leaving on Tuesday with a stop in Portland before finishing the drive to Silverdale the next morning. Unfortunately the weather was poor with heavy rain most of the drive. I wanted to take my time and take some photos along the way, but with Mother Nature not cooperating I ended up making the entire drive in one day. It took me about 14 hours, but it was an easy drive despite the weather.

I had a nice time visiting with Tim and his family. His two daughters were home from college and it was Tim’s first holiday at home in a long while. He’s busy with his career in the Navy and that has forced him to spend more holidays away from home than he’d like. I’m glad he was able to finally have a holiday in comfortable surroundings with his family.

The day after Thanksgiving we took advantage of a break in the weather to go up to Hurricane Ridge in Olympic National Park. By the time we reached Hurricane Ridge there was a couple of feet of snow on the ground. The surrounding mountains were completely covered and it was a pretty scene. We spent some time taking photos and then headed back to Tim’s home.

I returned home late on Sunday after making the long drive. The weather wasn’t cooperating again and it rained most of the way. I’ll have to go up again when the weather is better.