Quick Trip to the Snow 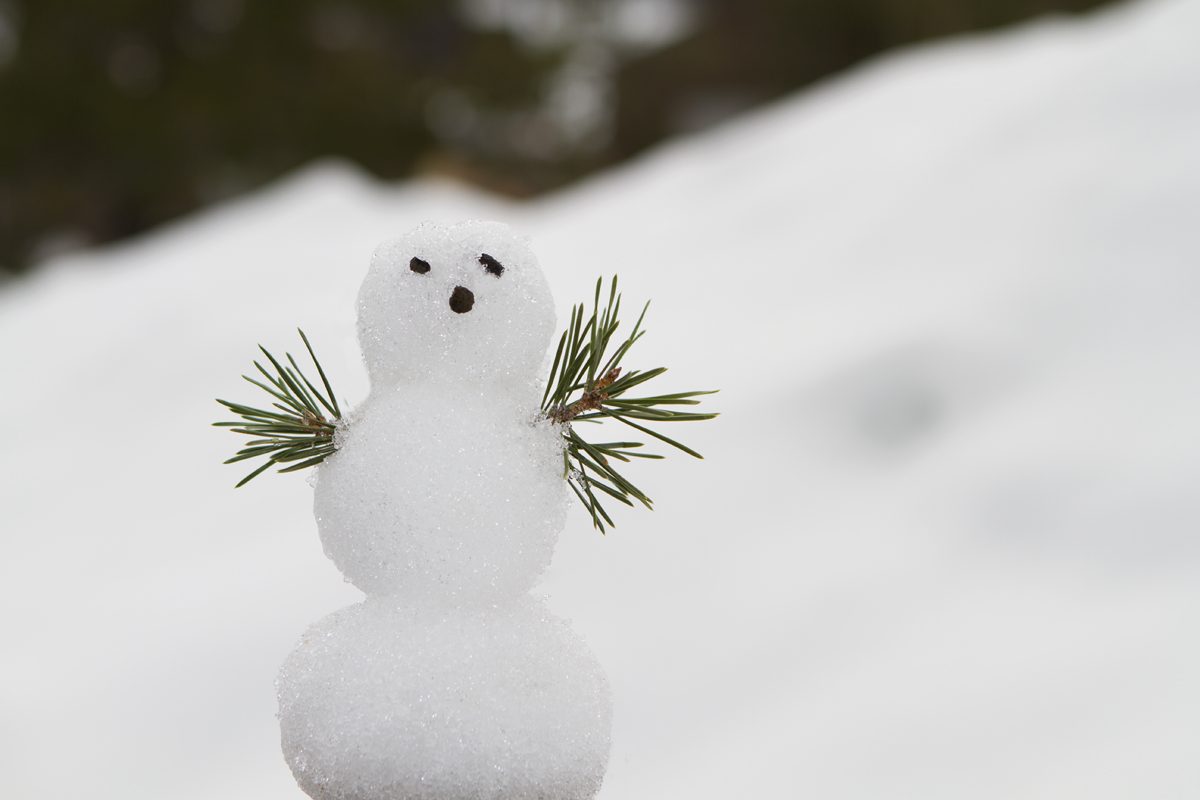 I decided today was a good day for a change of scenery. Things here in Stockton have been gray and dreary for a few weeks now and I needed something to change the mood. We’re in between storms so I took advantage of the break to head up to may favorite area up in the Sierras.

I drove up Highway 88 towards Kirkwood and Caples Lake. The elevation at the summit is just over 8,000 feet so I knew there would be plenty of snow. As I reached the 4,000 foot elevation I started to see patches of snow from the previous storm, but it didn’t thicken up until about the 5,500 foot mark. The roads were clear so I didn’t have to worry about chains or dealing with icy conditions. The temperature never dropped below 45 so it was a good day to be up in the mountains.

Caples Lake had already frozen over for the winter with a layer of snow on top. Several of the other lakes up at the higher elevations were also frozen over. It’s hard to believe I was just up here a few weeks ago and the fall colors were at their peak. Most of the trees were now bare with a few feet of snow at their base.

Finding spots to pull over was a bit of a challenge. The snow plows do a good job of clearing the road of snow, but they don’t leave any space on the shoulder to pull over. A couple of times I pulled into a turnout and hoped it wouldn’t be a problem while I ran back down the highway a few hundred yards to take a photo. Luckily there was little traffic and the couple of Highway Patrol cars I saw didn’t seem to care.

I was able to take quite a few photos, and I even found some time to build a small snowman. It was only about 8 inches tall so I perched it up on someone’s fence post of their driveway. Who knows how long it will stay.

More snow is expected tonight and throughout the next few days. I’m looking forward to going back up again when there is even more snow.