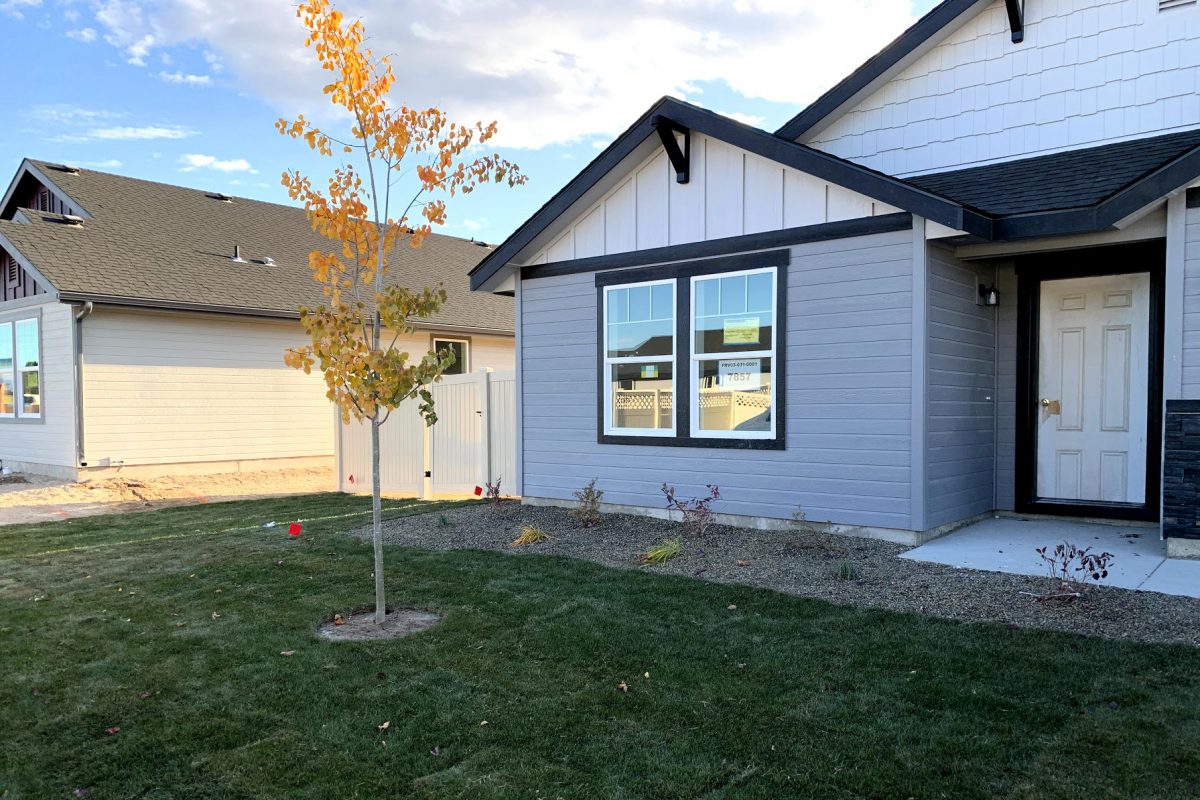 We had a small setback the other day when the builder called to let us know that the flooring we had picked out was on back order and may not be available until December. That would mean closing couldn’t happen until January or February. I’m not sure why they just found out since we had placed the order back in May, but that didn’t seem to matter.

Fortunately, the builder had an option that would work and since it’s in stock we shouldn’t be delayed and still look to move in the first week of December. We’ll see how it all goes this next week.

We stopped by the house last night and there were a couple of workers putting the tile in the bathrooms. From what we could see the floors were done and they were working on the tub and shower in the master bath. We only caught a small glimpse, but it looks like we made some good choices with the colors.

All of our lights have been installed and the switches are in place. The molding around the doors and windows look nice and make the interior look nicer. I’m glad we went with recessed lighting in the rooms as they add a lot more light.

The cabinets have been delivered and are currently in the garage. I’m assuming they’ll start installing them soon and the counter tops should be in shortly after that.

In the front they’ve laid out some sod so we have landscaping complete. They also added the side fences with gates so it’s all starting to come together outside. We’re still waiting for one of the side fences to be installed, but that should wrap up the outside.

We’ll be back to look at the progress next Wednesday. Hopefully they’ll have the flooring delivered and start installing it