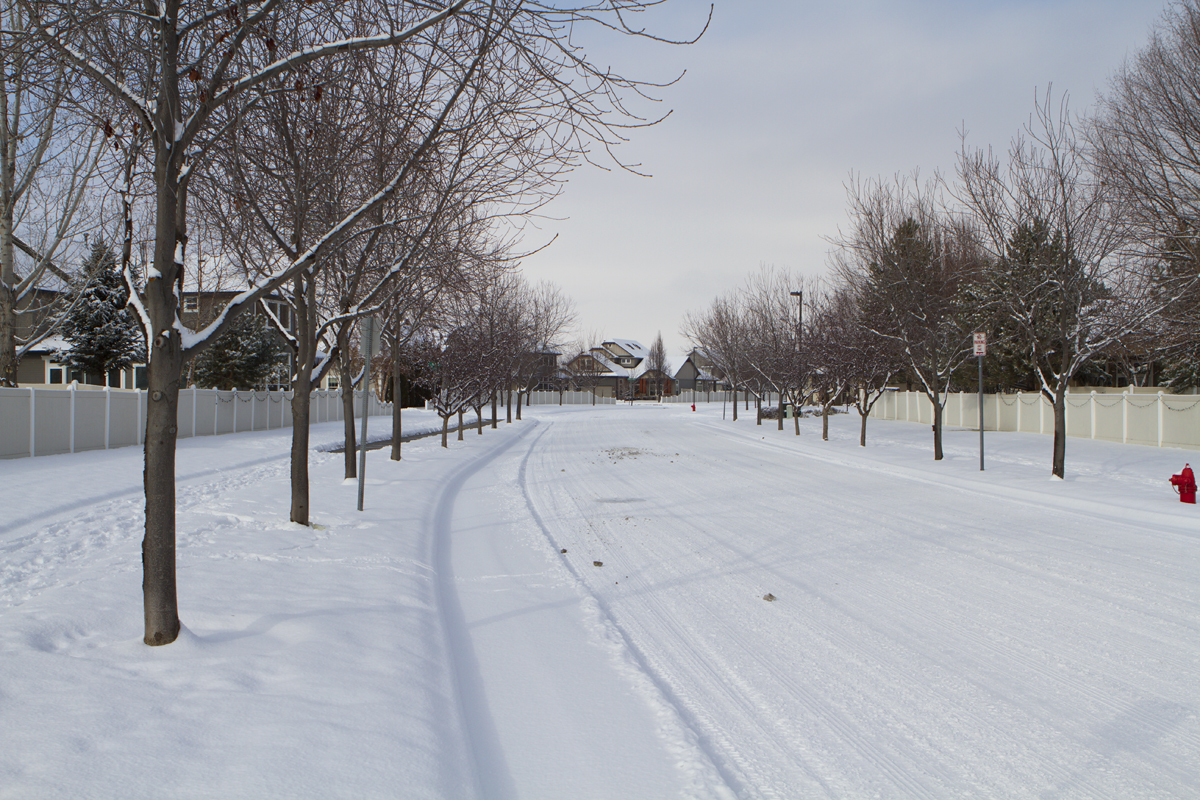 A week or so before Thanksgiving I made the decision to take a new position at work at a new location in Boise, Idaho. I’d known for the last 6 months or so that a move was going to happen, but I had no idea where it would be to.

We flew out to Boise the week before Thanksgiving to look for housing and found a nice place near work. Due to the short notice, we decided to rent to give us time to get to know the area and decide where we wanted to settle down. What’s nice is that there are a lot of opportunities to get into something new without breaking the bank.

I worked a few days after our house hunting trip and then we drove down to Woodbridge, California to spend the holiday with our friends. We had planned to spend the Christmas holiday with them, but with the move, we squeezed in the trip early since we had to move the day after we got back from California. One nice thing about being in the Boise area is that we’ll actually be a little closer to our friends so we can still plan trips to visit.

We moved out to Boise a few days before December and then waited for the moving truck while staying in a hotel provided by my work. That gave us a chance to drive around and get to know the area. It’s a pretty simple place to get around since everything is layed out like a grid. We were able to find some good Thai restaurants and Asian Markets so Rotchana was pleased. Victoria was happy to find out there’s a Krispy Kreme near my work.

We’ve been here about 4 weeks now, but never really got a chance to get ready for the holidays. No tree this year, but the Elf on the Shelf kept us company throughout December. I hope he can still have a positive effect on Victoria when she gets older.

The girls have been excited about having snow on a regular basis. We had a dusting about a week ago, but last night on Christmas Eve we got a pretty good dumping with about 5 to 6 inches. We went for a walk down towards Victoria’s future school and had fun playing in the snow along the way. Hopefully the excitement doesn’t wear off, especially when it means walking to school at 8:00am in the snow.

We will be able to get out more to explore as time goes by. The girls will be leaving in March to go back to Thailand for 4 months before I join them in July. At least they’ll have some time to get to know the area before they leave.