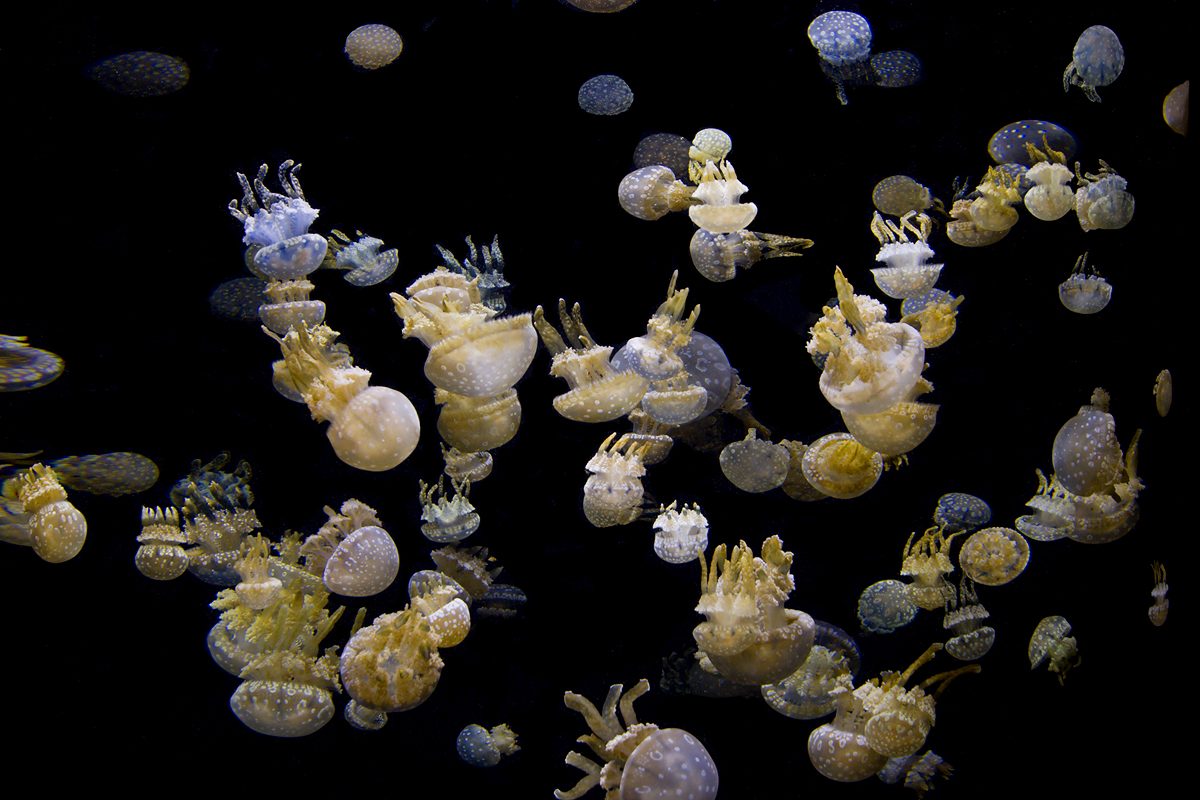 Today we took Haruka and Fumika to the Monterey Bay Aquarium. Despite the large crowds they really enjoyed looking at all of the exhibits and getting to touch some of the tide pool creatures. Another favorite of theirs was the penguin and sea turtle displays.

After spending a few hours at the aquarium we drove down to Fisherman’s Wharf for lunch. After confirming that they liked the clam chowder samples we found a restaurant with a table near a window so they could watch the sea lions while we ate. They were surprised to find out the chowder was served in a sourdough bread bowl. We weren’t sure if they’d be able to eat it all, but they finished it off. No room left for dessert, though.

We decided to drive up to Santa Cruz to show them the boardwalk on our way home. Small mistake in our judgment. It took me 30 minutes to find a parking spot while the girls walked around the boardwalk. By the time I met back up with them they were ready to leave. It was so crowded you couldn’t walk without having to maneuver around people. Little did we know it would be that crowded. They seemed to like it, though. I just wish it wasn’t so crowded so they could really enjoy it.

Everyone had a fun day despite the crowds and the bad traffic heading home. Everyone’s in bed getting ready for another fun day ahead.