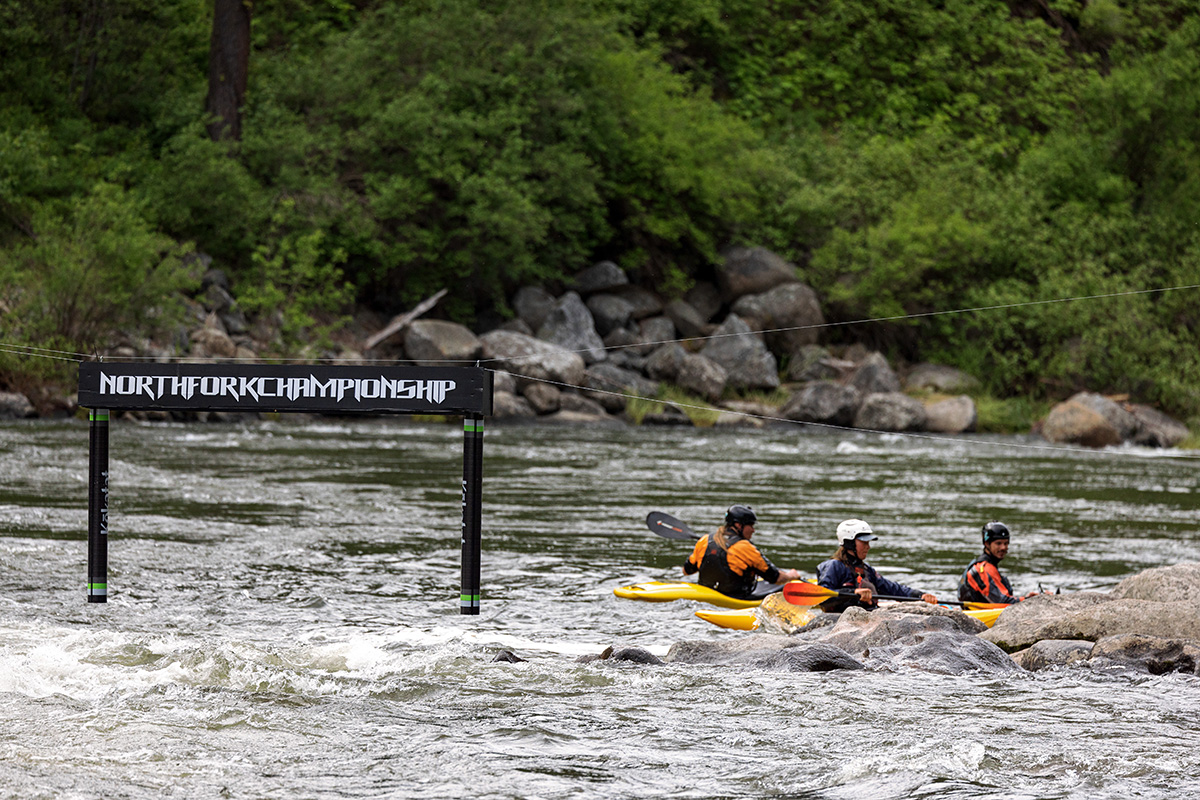 Each June the North Fork of the Payette River hosts the North Fork Championships bringing kayakers around the world to compete in some of the best rapids they’ll compete on all year. Over the past few years we’ve driven by the competition, but never stopped to watch.

This year, I drove up for the first day of the qualifying competition. I arrived early and found a parking spot along the river and then walked around looking for a spot on some rocks next to the water that would give me a good vantage point. Not having been before I was kind of guessing, but I think I ended up with a good spot.

I managed to take about 1,000 photos and it took me another week just to go through them all and edit them. Below is a collection of some of my favorite photos from my trip.