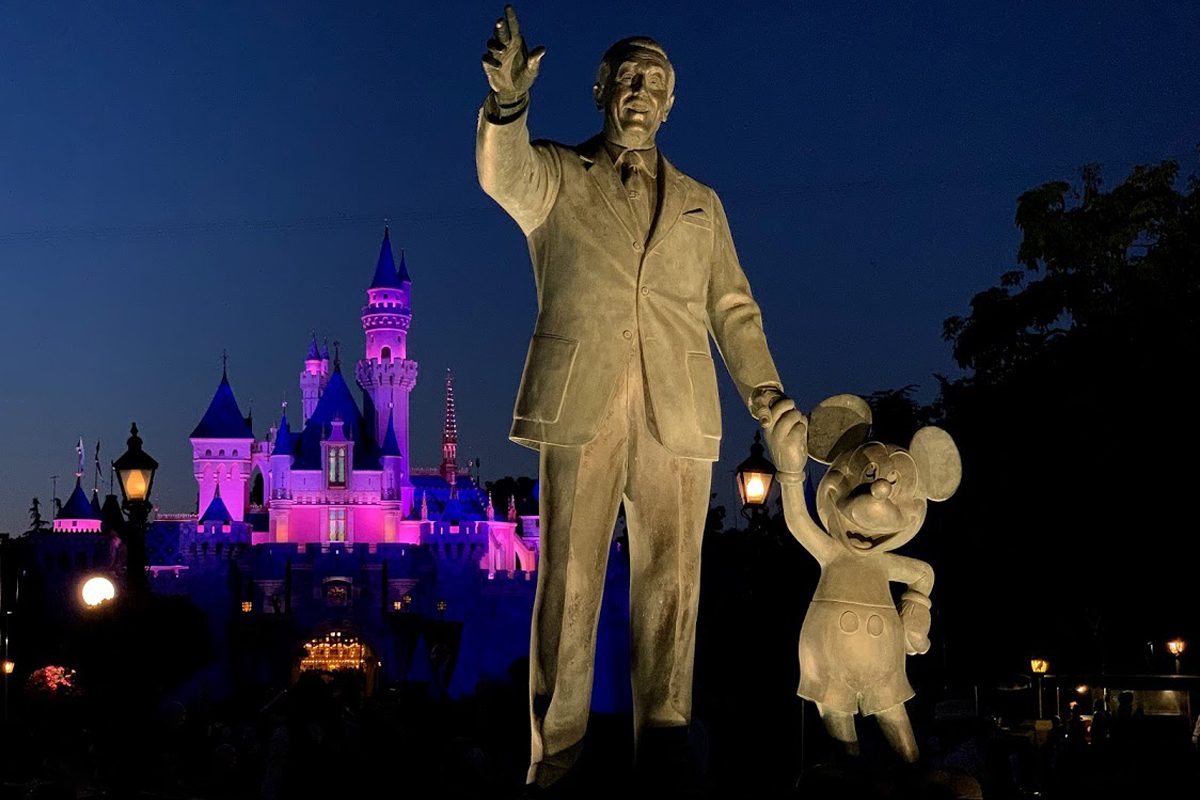 We had a trip planned to San Diego and one of the things we considered doing was taking Victoria to Disneyland. She’d been once before, but she was only 7 months old and wouldn’t remember any of it so we thought it would be a good time to go since she was old enough to remember it, and be tall enough for most of the rides.

Up until we left to go to San Diego we weren’t sure if Disneyland was going to happen, though. The new Star Wars Galaxy’s Edge area had opened up just about 2 months ago and being that it’s right in the middle of vacation season we originally assumed that it would be really crowded. The thought of spending the money to go to Disneyland and fight huge crowds didn’t sound appealing.

Leading up to our trip I’d been checking the Disneyland app and noticed that wait times for the rides were hovering around 30 minutes for the more popular attractions. I did a little research to find out if that was accurate and it turns out there were several reasons for the short wait times. One, most season pass holders are blacked out until August, and two, I think a lot of people that would have planned a Disneyland vacation probably felt the same as us and decided to wait until next summer to come. Based on that we decided to make the 2 hour drive up from San Diego and take our chances.

We left our hotel at 5:00am and pulled into a Denny’s about 5 miles short of Disneyland for a quick breakfast. After we finished our small breakfast we hopped back into the car and arrived at the park around 7:30am. The parking structure was nearly empty so it appeared that the crowds really weren’t going to be a problem after all.

We entered the park as it opened at 8:00am and made our way to the new Star Wars Galaxy’s Edge area. It was pretty cool to walk around and see everything without having to fight through hordes of people. We took our time and eventually made our way over to the Smuggler’s Run attraction. We faced our longest line of the day and waited about 35 minutes. The ride was fun, but it reminded me of the Star Tours ride with a different “space ship”. I think the best part of the new area was simply the theming and being able to wander around and explore.

For the rest of the day we took our time going on all of the rides and exploring. Victoria got to ride her first roller coaster and couldn’t decide between Hyperspace Mountain, Splash Mountain, Thunder Mountain or the Matterhorn as being her favorite. The only ride she didn’t get to go on was the Indiana Jones ride. She was about 1 1/2 inches too short.

Due to the smaller crowds we were able to watch the fireworks with a good view of Sleeping Beauty’s Castle in the foreground. After the fireworks we walked over to Adventureland to watch Fantasmic, again with no problem finding a good spot to watch.

We finally left the park a little after midnight and headed back to San Diego. We were all pretty tired, but it was a fun visit and probably one of the best I’ve had in a long time.