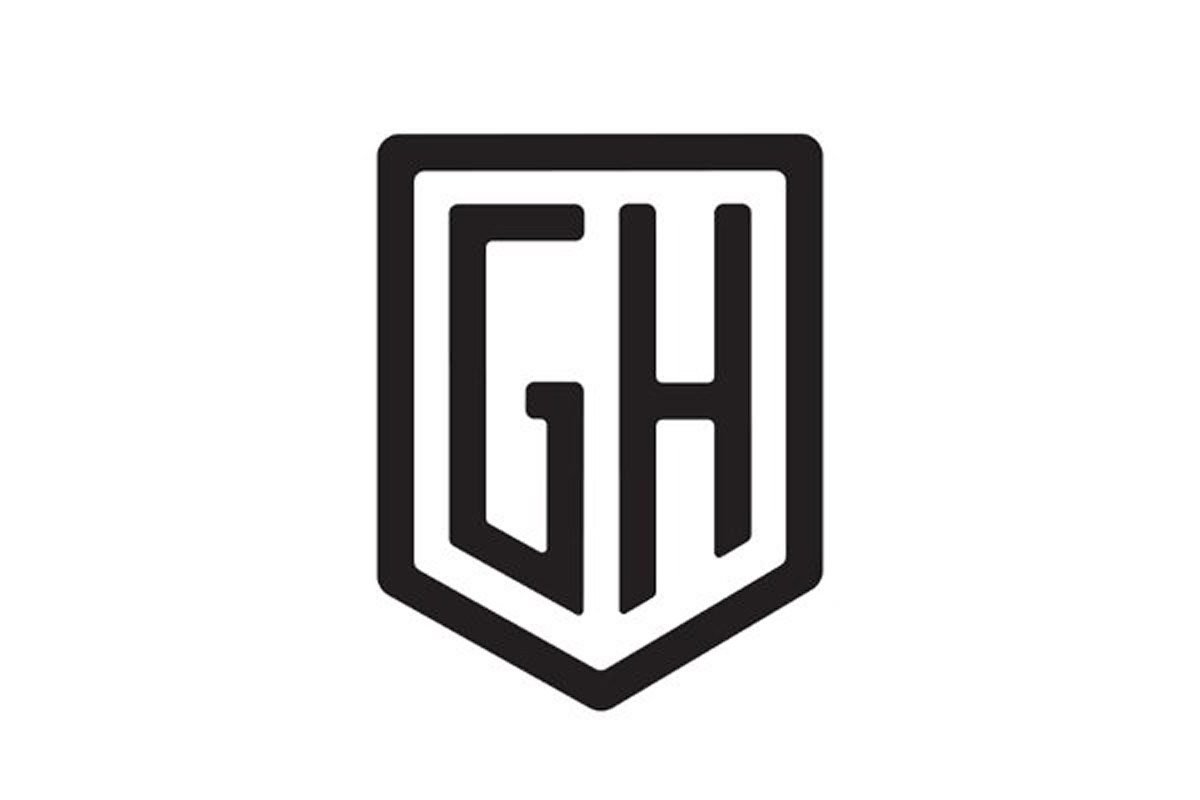 Last year while the girls were in Thailand for 4 months I was flipping through YouTube one night and I stumbled across a channel that specialized in golf course vlogs named Golfholics. The channel was started by two men, Marko and Mike, in the San Diego area and they recorded their rounds played at a club that Marko belongs to, along with other upscale private and public courses. What stood out to me was the quality of the videos. A combination of using good equipment, understanding how to get the best from that equipment, and being able to put together a quality video with editing separated them from other channels I had seen.

Throughout the summer I ended up watching all of the videos they had uploaded. The quality of the videos is what initially grabbed my attention, but one of their biggest strengths is that they’re both down to earth people and the genuine friendship they have and the love of the game of golf comes across in the videos makes it fun to watch. They also bring in friends to play along with and they all add value to the vlogs.

They held a tournament last July allowing viewers of the channel to come hang out and play at the club they belong to. I had just started watching the videos and didn’t go, but it did look like something that would be fun. When they announced a second tournament this July I decided to sign up and use it as an excuse to come to San Diego for the week.

I reached out to Marko about 2 weeks prior to the tournament and asked if he wanted to join us for miniature golf the day before. He has a 4 year old son and Victoria said she wanted to play with him. Marko said they’d love to and he brought his wife and son out to Del Mar to join us. We had a good time and looked forward to the tournament the next day.

On Monday morning we drove out to The Santaluz Club and got signed in for the tournament. They had the range open for players to warm up and had a nice burger lunch set out for everyone to enjoy. After grabbing a quick bite I played in a putting contest and then hit the range to warm up for the round.

I was paired up with 3 other individuals who came out to play. One of them had played the year before, but the other two were playing for the first time as well. It was a scramble format and we ended up shooting 14 under par. The winning score was a ridiculous 21 under par, but it was still a lot of fun playing.

Marko and Mike drove around the course hitting shots with each of the groups. On our hole with them we ended up about 4 feet from the hole for birdie so Mike told Victoria to go get her putter and putt for us. Right on cue she walked up to the ball and knocked it in without the slightest bit of hesitation. Hint: watch the video below around the 15 minute mark.

Throughout the day everyone treated Victoria great. She had her picture taken with some of the girls that appear on the channel and Marko and Mike each took time to make her day great.

We had a lot of fun and I’m glad I signed up to play. I’m not sure if it’s something we’ll be able to do each year, but we’ll definitely come back again at some point.

Be sure to check out their channel below: