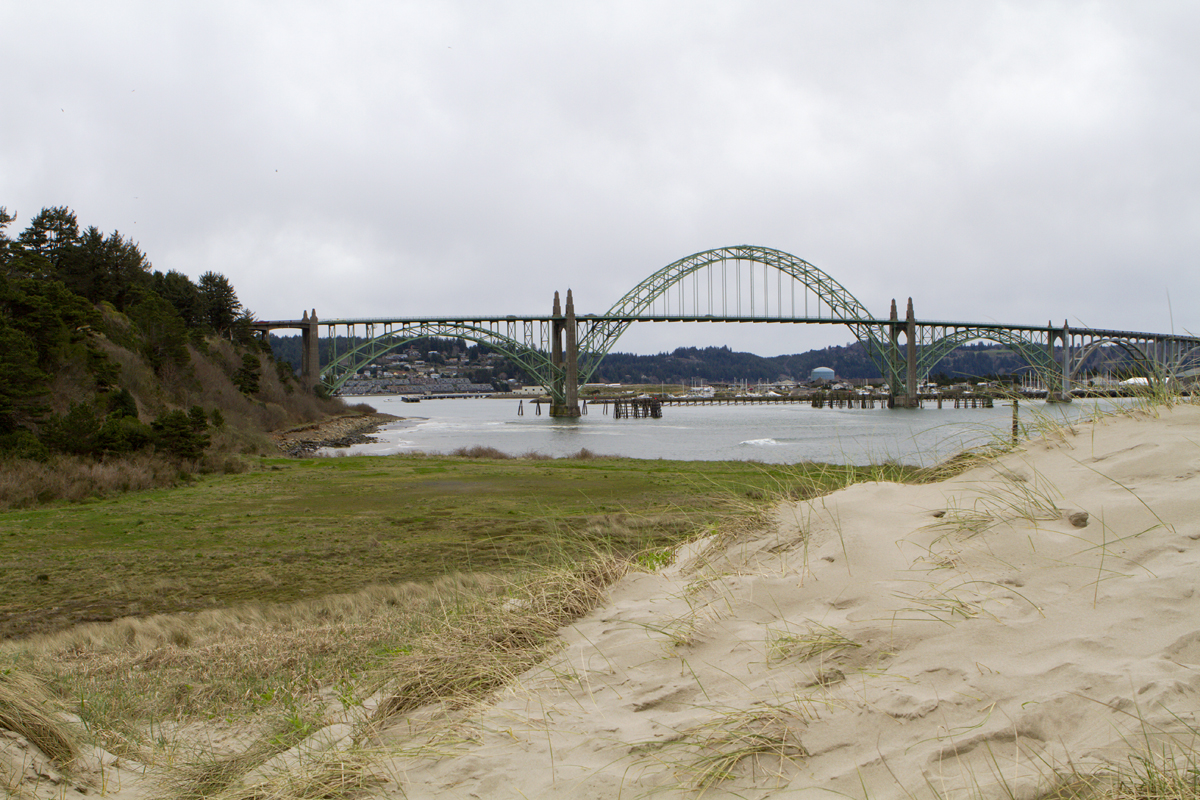 Rotchana and Victoria have been in Thailand for about 7 weeks now and I still have about 5 weeks to go before I join them in early April. As much as I was hoping time would go by quickly it’s been a slow crawl. Despite working long stretches without days off it hasn’t helped make things go by faster. Quite the opposite, actually.

When I’ve had days off the weather hasn’t been great, or I simply just haven’t been motivated enough to get out and do much so that hasn’t helped much. I decided to finally get out and do something today so I hopped in the car and ended up driving about 450 miles down the coast of Oregon. We’ve only been out to the coast once since moving to Oregon about 18 months ago so I thought it would be a good place to spend the day.

I headed west on Highway 26 and then took a left on Highway 6 towards Tillamook. I stopped at the Tillamook Cheese Factory for a few sample bites of cheese topped off with an ice cream cone before heading down Highway 101. I spent the next couple hundred miles just cruising down the highway stopping once in a while to stretch and grab a couple of photos.

The weather was overcast with spots of rain, but overall it was a nice day to be out driving. I’ll have to do the drive again with the girls during the summer and make a weekend of it. There were a lot of little towns up and down the highway that looked like a nice place to spend a day.