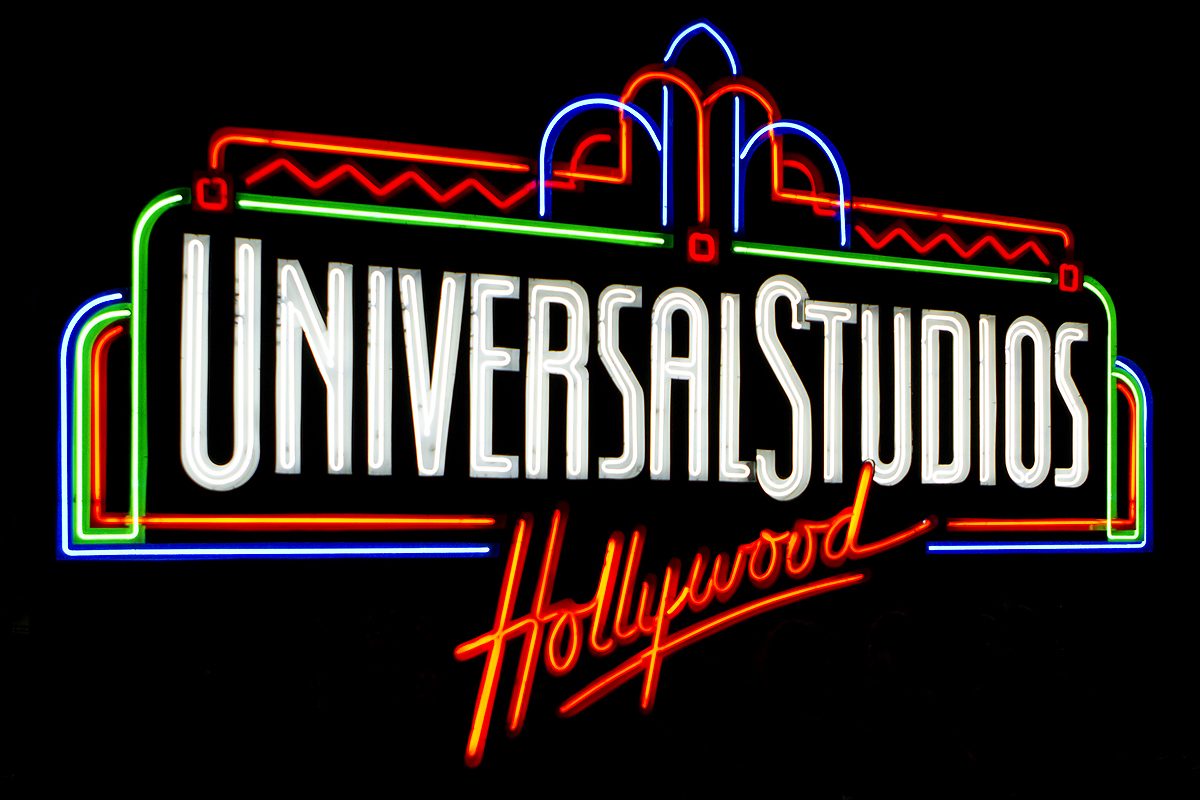 We woke up around 7:30am so we could have breakfast at the hotel before heading out to Universal Studios Hollywood. When we arrived at the park there didn’t seem to be much of a crowd. Little did we know it would be the complete opposite later on.

Our first stop was the Back Lot Tour. This normally gets very crowded so it seemed like a good idea. We only had to wait about 20 minutes in line so it wasn’t so bad. The tour was fun as usual, but we didn’t get to see the new King Kong 360 degree 3D attraction. It was having technical difficulties so we had to skip it. Fortunately, when we arrived back to the staging area for the tour they gave us “front of line” passes to use later in the day so we could take the tour again and see King Kong.

The girls enjoyed the rides, except Fumika didn’t want any part of the Jurassic Park ride. It involves a pretty good drop at the end with a lot of water. Haruka and I took the challenge and had a fun time on the ride despite getting completely drenched. A warm sunny day in LA fixed that pretty quickly.

Later in the afternoon we were able to take the Back Lot Tour again skipping the line which by then had increased to about 1 1/2 hours. The King Kong attraction was pretty neat, but not 1 1/2 hours of waiting neat.

Walking around the park in the afternoon was an exercise in patience. It was wall to wall people, and many of them just seemed to stop in the middle of the walkways for no apparent reason. Strollers were crashing into everyone and many people were just being rude by pushing their way through the crowd. Despite the craziness we were able to see all the shows and go on all the rides.

When the park closed at 9:00pm we decided to walk around City Walk for a while. The girls had fun looking in all the shops and even bought a few souvenirs. It was a tiring day, but a fun one.

We drove down to Anaheim to a new hotel that is near Disneyland. Traffic was a bear and we didn’t get in until a little after midnight. Everyone slept well despite needing to get up at 7:00am for Disneyland.