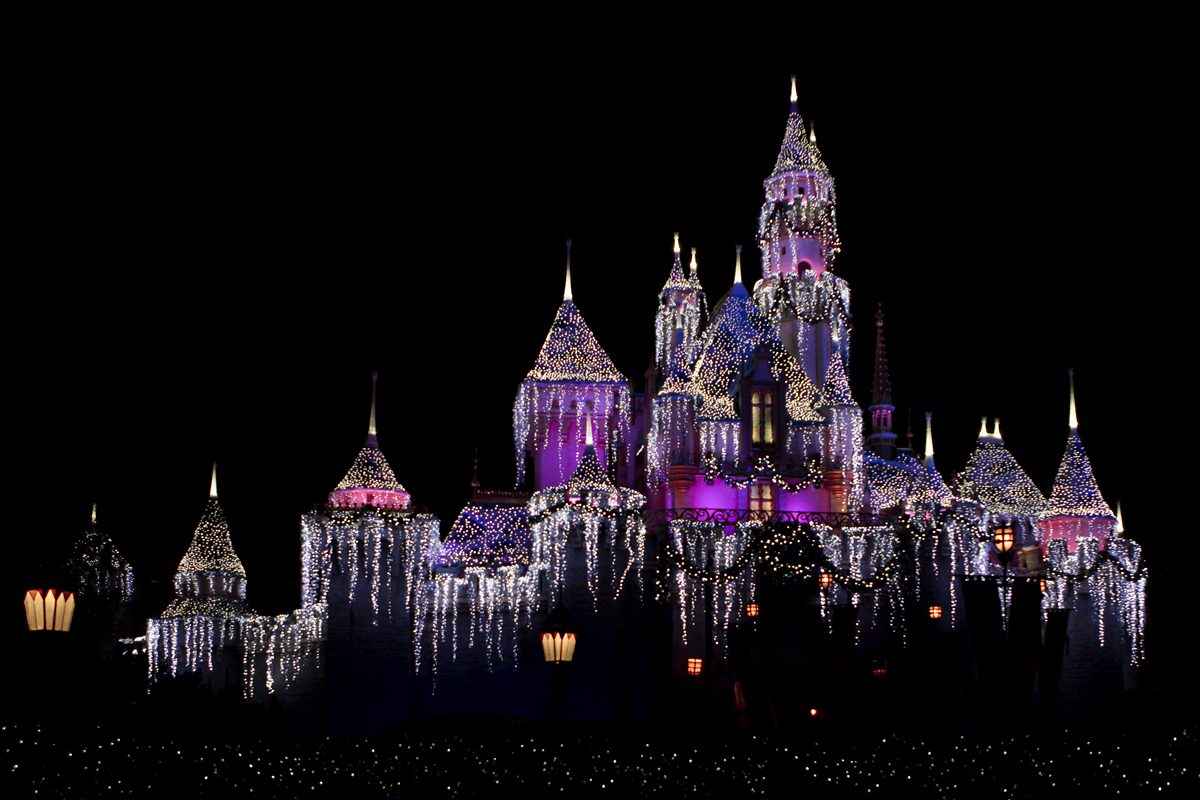 We arrived at Disneyland at 8:00am when the park opened and were surprised at how few people there were. Usually there’s a long line to buy tickets and an even longer line to enter the park. This time there was none of that. Maybe everyone was sleeping in after being up late the night before?

Haruka and Fumika have been to the Tokyo Disneyland so this wasn’t a completely new experience for them. There were quite a few differences, though, that had them excited along with being at the original Disneyland.

By noon we had already been on most of the bigger rides and it didn’t look like it was going to get any busier. It was a nice relief after dealing with the crowds at Universal. The longest line we encountered at Disneyland was only 45 minutes. Between the Fast Passes and the shorter lines we were able to see and do everything a couple of times. We still managed to stay until the park closed at midnight. The last hour was spent souvenir shopping along Main Street.

It was about 1:00am by the time we all got to bed. Fortunately we were able to sleep in a bit before heading back home. With traffic and stops for gas and lunch it took us a total of 9 hours to get home. Needless to say we were all a bit wiped out. Fun weekend, though.