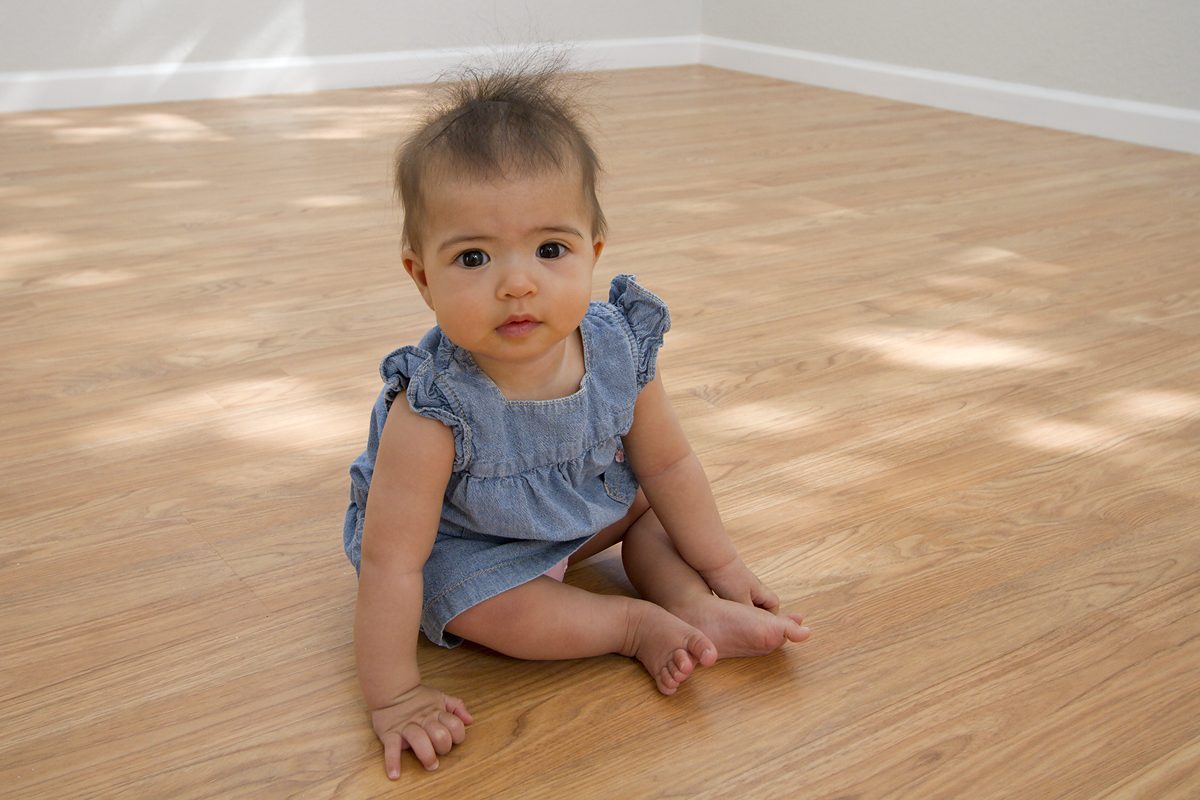 It’s been a while since I’ve posted anything. Time seems to be flying by very quickly lately. It feels like it was yesterday that we were up in Tahoe visiting my friend Tim and his family.

Victoria is growing quickly and continues to amaze us with her development. She’s about 6 1/2 months old now and is already standing up trying to take her first steps. Gates, bumpers and other safety devices have taken over our home in the hope that we can keep Victoria from getting her first set of stitches. She has no fear and keeps us on our toes.

When I haven’t been busy working I’ve been taking photos of homes on my days off. It makes for a busy schedule. Most of the time Rotchana and Victoria join me so she can go shopping at the various Asian markets when I’m finished with the photos.

Over the last two months we’ve made two quick trips down to Los Angeles. Victoria already has a US passport, but we wanted to get her a Thai passport as well. The first trip down was to process paperwork so she could get a Thai birth certificate, which is required to get a Thai passport. Once we received the Thai birth certificate we made the second trip down to process the passport paperwork. Each visit consisted of an overnight stay at a hotel so we could be at the Thai Consulate first thing in the morning for our appointments. The Consulate visits only lasted about 15 minutes each so it was a long drive for a short appointment, but worth not having to send original documents in the mail to get lost.

We didn’t spend a lot of time down in LA due to my work schedule, but we took time to visit Hollywood and take a few photos of the Hollywood Sign. Rotchana had always wanted to see what Hollywood was all about prior to arriving in the US so she enjoyed it a lot.

A couple of weeks ago we took a short drive up to a place named Apple Hill. Each fall several of the orchards in the foothills open up to the public for apple picking. They have food booths set up and you can even pick a pumpkin or two for Halloween. We went late in the season so there weren’t very many apples, but it was nice weather and a good excuse to get out.

The other day I purchased Rotchana and Victoria’s plane tickets to go to Thailand early next year. Rotchana’s excited to see her family and friends after being away for over a year by the time she visits. She’s also excited to show Victoria off to everyone. They’ll both be over there for almost 3 months and I’ll join them at the end for a couple of weeks before returning home. I’m excited to be going back as well.

That’s about it from here. Hopefully I’ll be able to post more frequently with more photos.